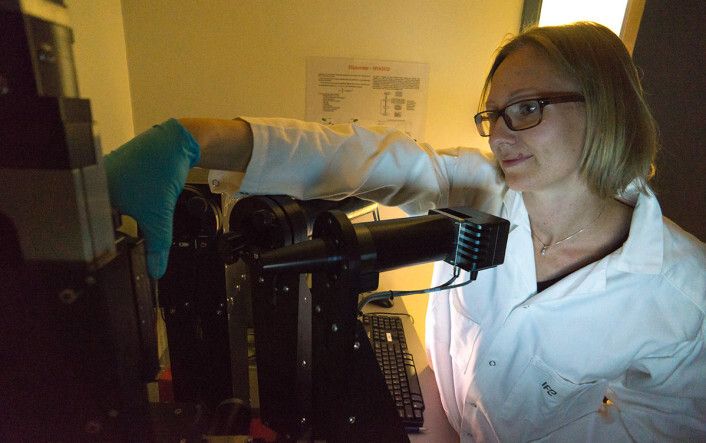 Glint spoke with Josefine Selj, a research scientist at the Institute for Energy Technology, Norway

1. One of the benefits of floating solar over land-based solar is the much-touted cooling effect. This is an area you and the Institute for Energy Technique (IFE) have worked extensively on. Is the cooling effect hype by the industry or does the research back this up as a valid benefit?

It depends on the technology. Several recent results and publications indicate that the cooling effect on the typical pontoon-based floaters is modest. For FPV installed above the water surface without direct contact with the water, the operating temperature of the module will, as for land-based systems, predominantly be determined by the mounting structure (which greatly affects the U-value), wind and air temperature.

However, for FPV technologies which are in direct contact with water, or very close to direct contact with water, the water temperature will constitute the ambient medium on one side. As water absorbs heat more efficiently than air, the water temperature and water flow will greatly affect the PV module temperature of such systems. This can lead to a significant cooling effect. The cooling effect of FPV is therefore greatly dependent on the specific FPV technology.

2. What parameters do you look at in order to properly model the cooling effect of FPV technologies? And given the amount of research being conducted on this topic, what are tips you have for non-technical readers to understand the validity of a publication’s findings?

For pontoon-based structures it is predominantly the mounting structure (which greatly affects the U-value), wind and air temperature. In addition, humidity may play a smaller role. For FPV technologies lying on or very close to the water surface, the water temperature and water flow is the most important parameters in addition to the details about the mounting structure itself.

3. In the last couple of years, we’ve seen the emergence of several non-pontoon based floating solar technologies that often sit closer to the water surface. How do you view the future of these challengers and in what conditions or regions do you think they will perform the best?

The pontoon-based technologies do have several challenges, from logistics to wind/wave resilience. It is therefore natural to assume that it will be possible for some of the “new” FPV technologies to secure a significant share of the floating solar market. The most obvious first FPV markets for the technologies “lying” on the water surface are in windy places around the equator, but there is no obvious reason why they should not also be able to obtain large market shares globally.

4. IFE is monitoring and analyzing several operating floating solar projects, what are some tentative findings from this work?

IFE has been monitoring three different FPV systems over several years, with another two commercial systems and a couple of pilots coming online this year. The systems span a broad range of FPV technologies. One of the systems is a classical pontoon-based system from Ciel & Terre, while three of the systems are using the established and patented Ocean Sun technology. In addition, we will be analyzing data from three different new, Norwegian FPV technologies.

Generally, the performance ratio of the FPV systems we have analyzed is good. We have also established that the pontoon-based systems can be reasonably well modeled with existing modelling software such as PVsyst. To model the performance of the systems “sitting” on the water surface, water temperature and water flow must be included.

5. As FPV is continuing to grow and moving from a niche to a pillar of solar energy, from a researcher perspective, what kind of data or research would you like to see more of that will underpin the future growth?

Although FPV has come a long way to establish itself as a new pillar of solar energy, there is still much work to be done. It will be important to collect and analyze more long-term data from various FPV technologies to assess degradation, reliability and life-time of the systems greatly. It will also be important to establish modelling tools and methods that are suited for all types of FPV systems. This is critical to accurately predict the yield of the system over the lifetime, and hence LCOE. There is also important work to be done regarding hybridization of FPV with hydro and to address O&M specifically for FPV. Just to mention a few…

6. We have seen several floating solar technologies and developers coming from Norway. Why is that, despite the fact that Norway does not have much sun and the lakes ice over in the winter?

The peculiarities of FPV power plant construction and operation are a remarkably good fit for a broader Norwegian industry, with its strong industrial experience and competence base in both PV, maritime technology and hydropower. Therefore, the competence of Norwegian companies and individuals provides us with a great possibility to contribute to an important development in this field. The FPV value chain also opens up for broader participation; Norwegian companies can contribute as developers and providers of components and structures, as service providers, developers and operators of FPV power plants world-wide.

Thank you for talking with us, Josefine!