The last decade has ushered in a new trend in solar development: the proliferation of the solar park.

A solar park is a group of solar plants located in the same location. The thousands of solar panels in these parks are capable of producing new levels of installed capacity, with the largest plants being more than 2 GW today. The concept of a regional solar park represents the future of large-scale solar development, and we’re excited to see where it leads. For now, let’s take a look at the current largest solar parks in the world in order of installed capacity: 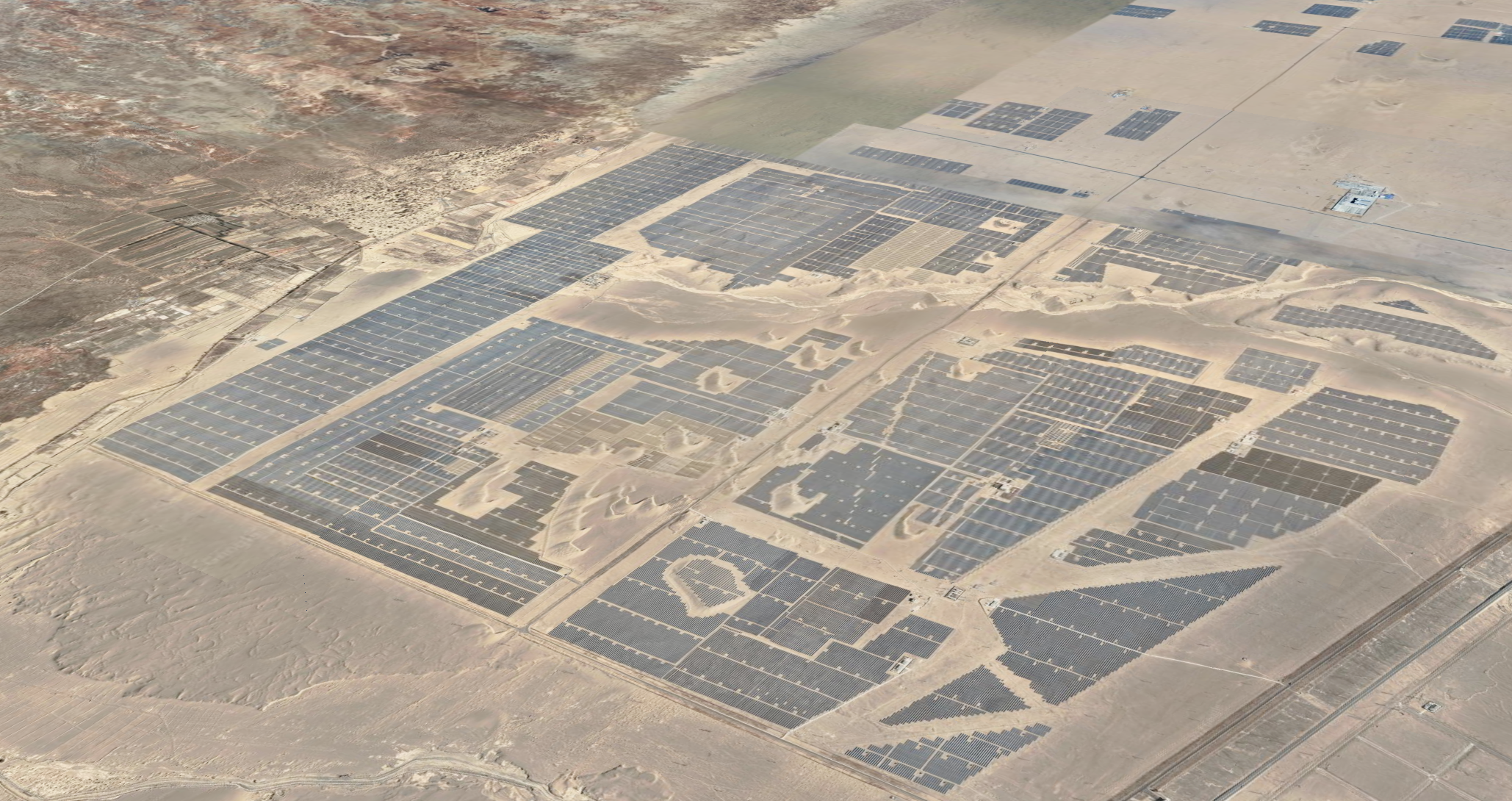 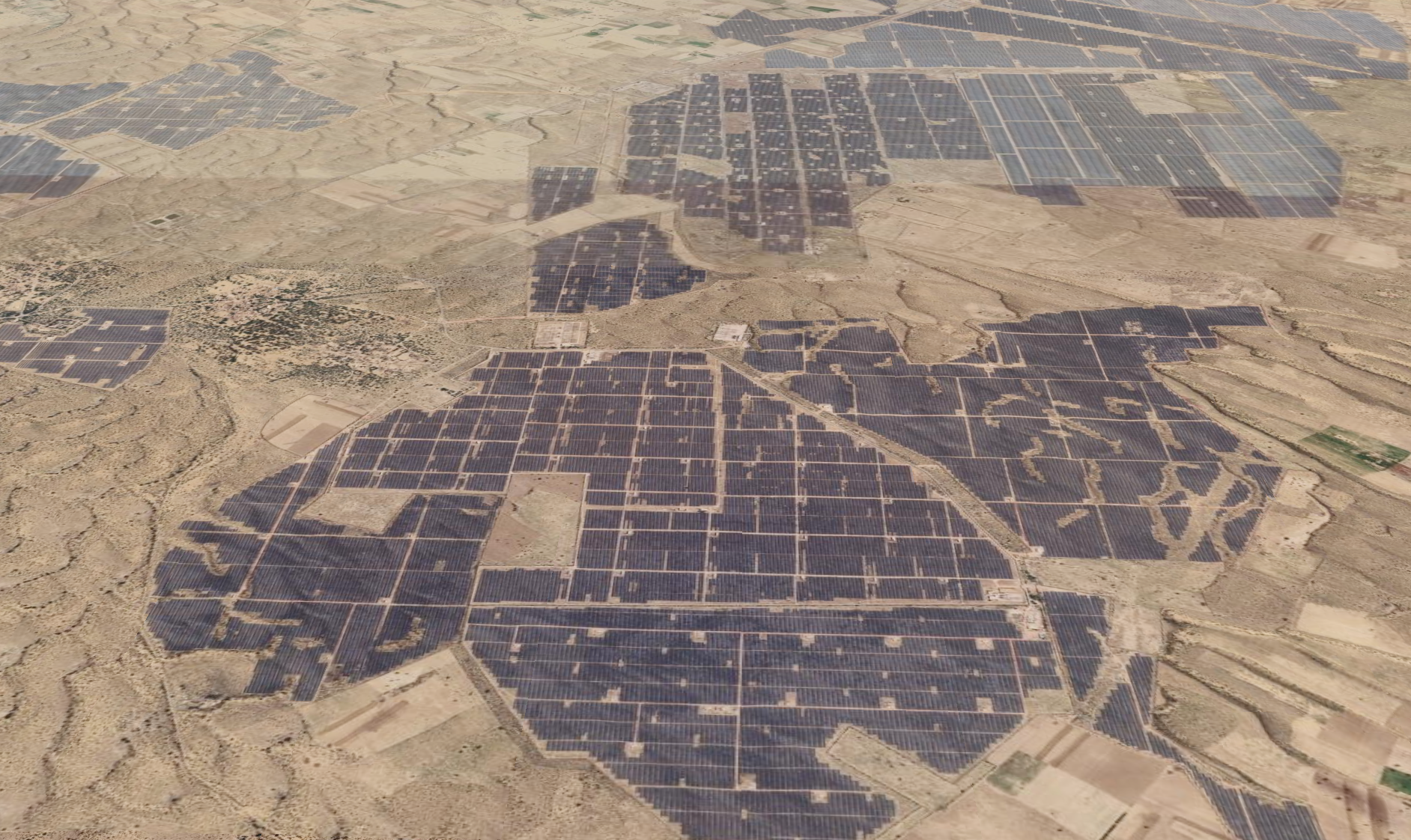 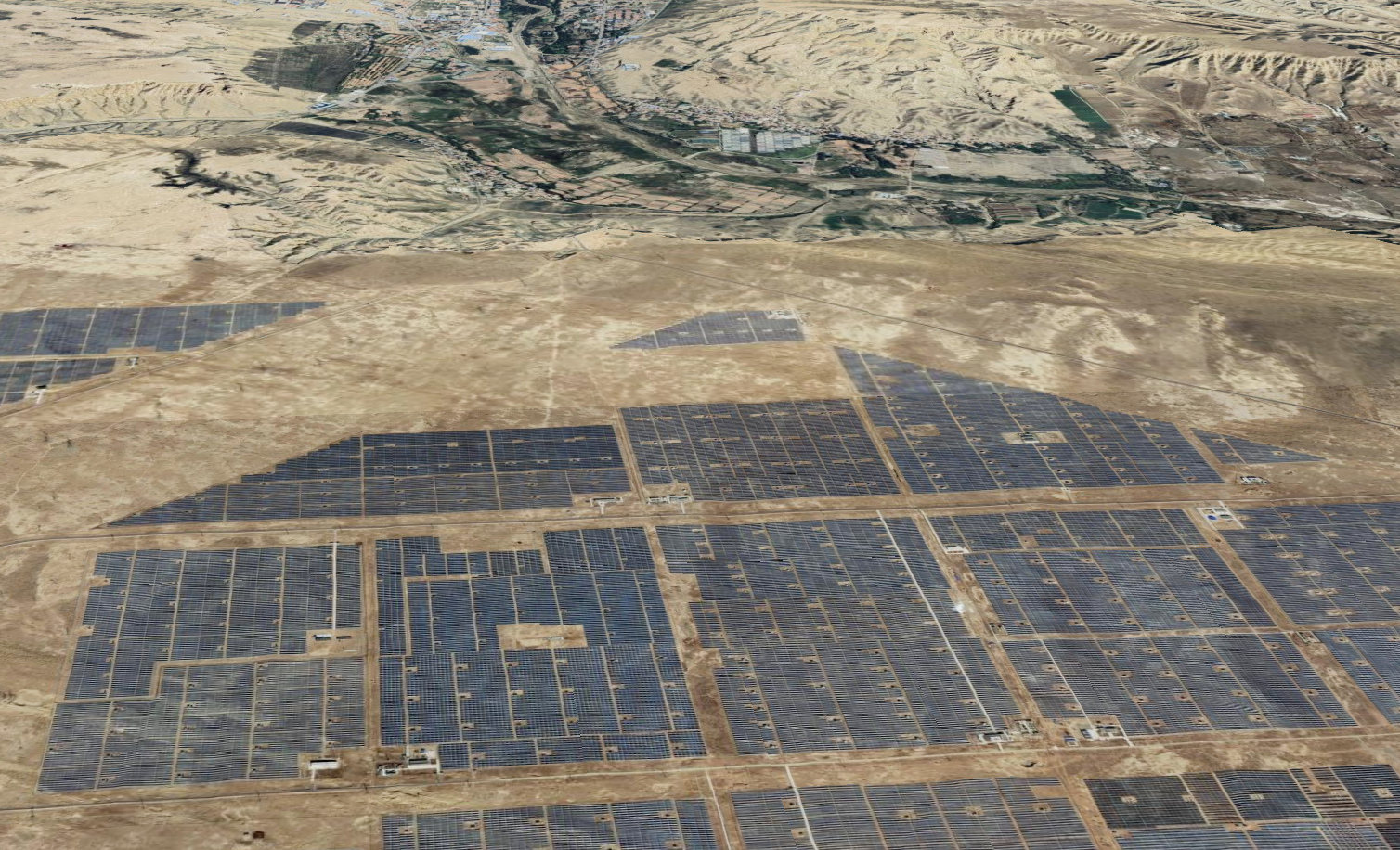 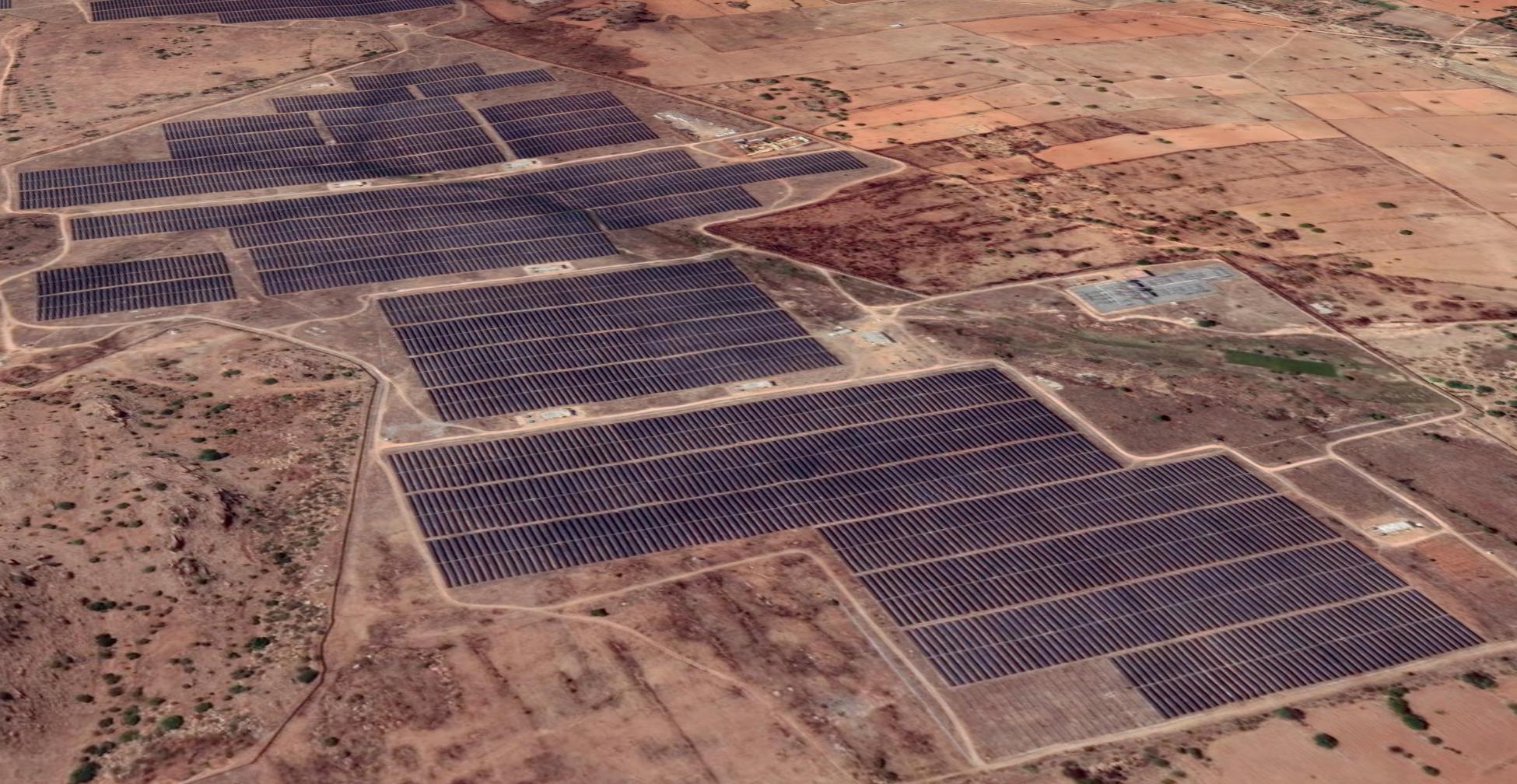 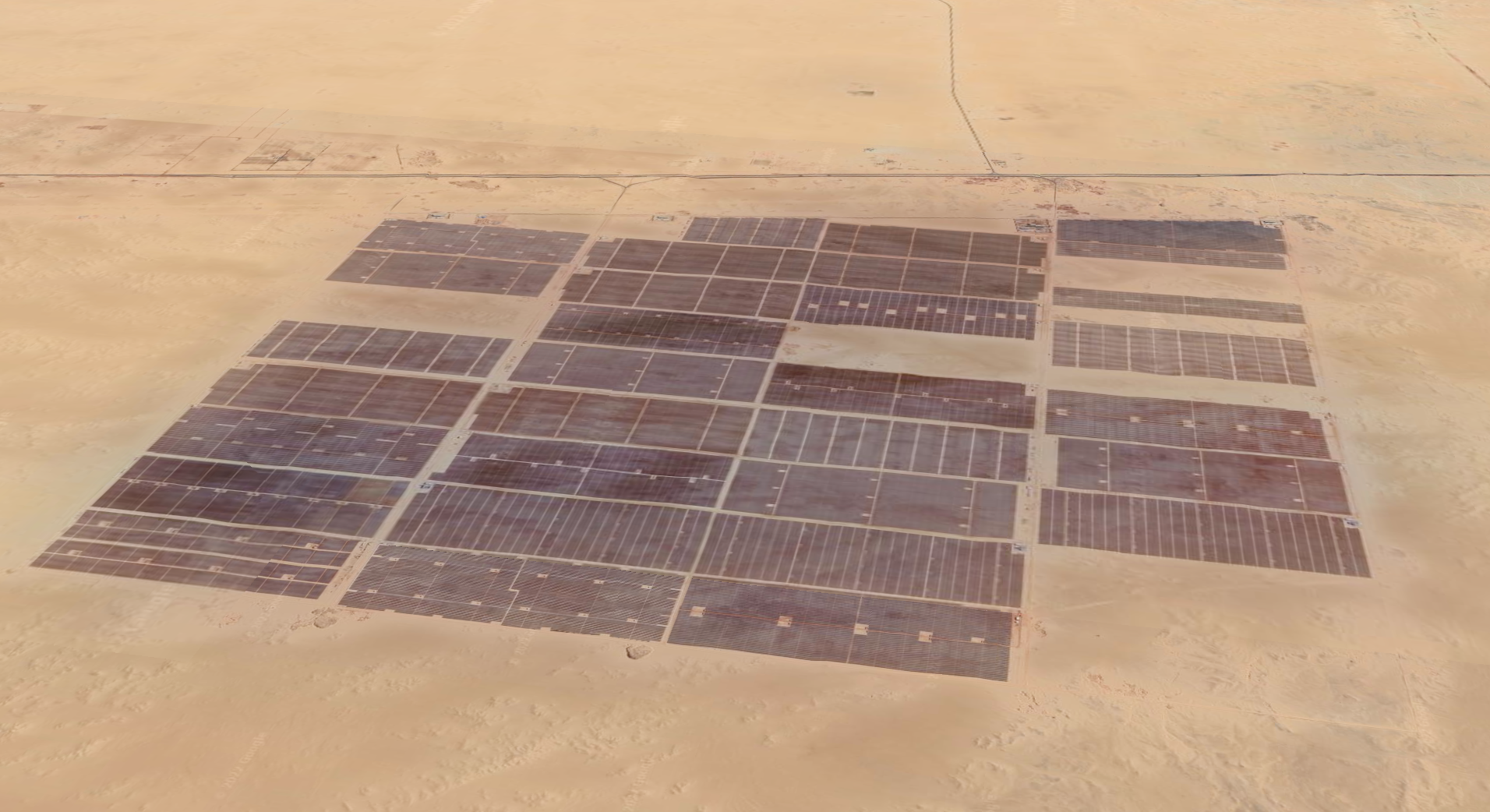 Today, the largest solar parks are primarily located across Asia. However the global push to address the climate crisis with new renewable energy initiatives is encouraging more of these massive developments. Thanks to falling costs, government financial incentives, and increasing recognition of its environmental benefits, we expect to see more large-scale solar parks in the future.

The U.S. is expected to add more than 122 GW of utility-scale solar capacity between 2021 and 2025. One of the largest examples is the Westlands Solar Park: a large-scale solar power project located south of Fresno, California. It intends to operate multiple PV power plants with a capacity totaling upwards of 2 GW.

Additionally, Australia is developing what could be the next largest solar park in the world, with plans for commencement in late 2023, electricity production by 2026 and export by 2027. The Newcastle Waters solar park, located in the Outback of Australia’s Northern Territory, will have an installed capacity of 10 GW and will be so big that it will be able to be seen from space.

We’re thrilled to see that such massive solar developments are underway all over the world. If you’re in the early stages of planning a solar project, contact us today to learn more about how our software can help you build your ground mount or floating solar pipeline much quicker.